I finished the German 3mm vehicles I bought this week. For each base shown, there are four more not shown! Apologies for the pictures--it is hard to get a decent shot this small. 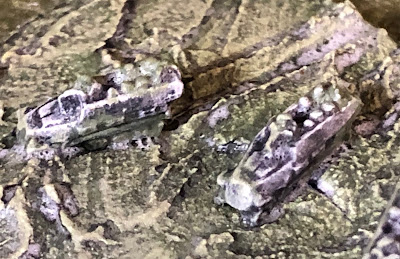 First up are some mobile infantry (half tracks and trucks) as well as some artillery.

Then some tank destroyers/assault guns. 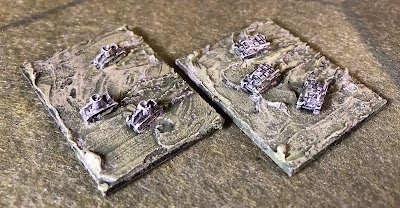 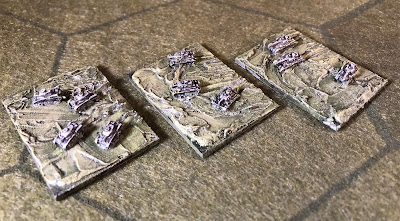 Up next: German infantry.