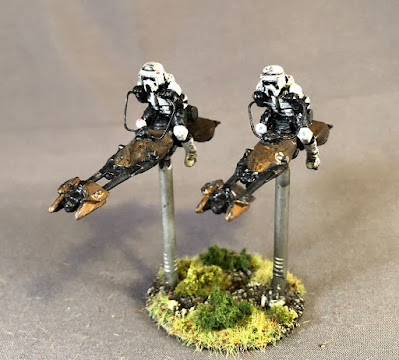 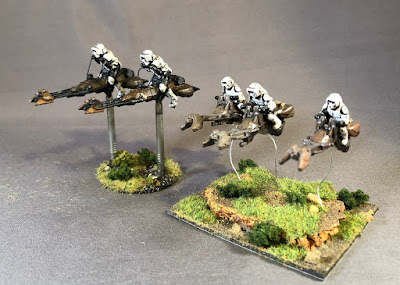 Up next: Some more star Wars monopoly figures.
at 4:00 AM